This dish celebrates a British dish as old as history books, Roast Beef, and typical traditional Indian flavors drawing on punchy spices like turmeric and cayenne. It’s a fantastic dish to use leftovers with, but could just as easily be a staple cooked with fresh beef with a few minor modifications. 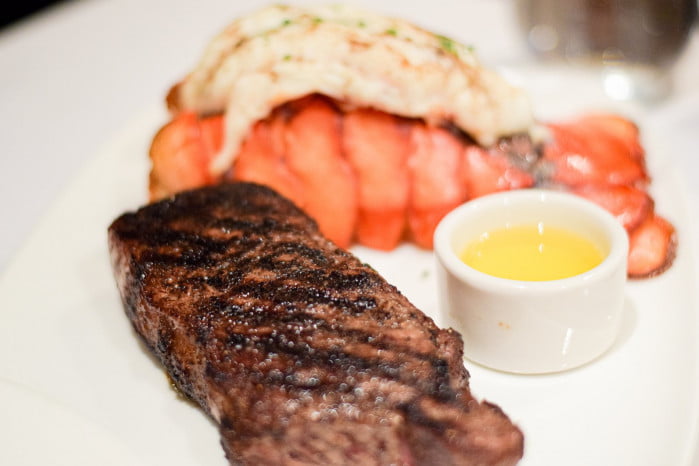 What Does Anglo Indian Mean?

First of all, Anglo means of British descent. When we talk about Anglo Indian, this is the culture that is typically descendant from the British Raj (the British occupation of India). Even though this was a colonial empire conquest, the Indian nation still holds many British cultural contributions in high regard. There is a small but thriving Anglo Indian community that started when colonists stayed in the country following the end of occupation and married local Indian people. This resulted in a new group of people, the Anglo Indians.

Now that we’ve cleared up the root of the name of the dish, we can discern that this frankly delightful dish curries up (please don’t excuse the pun, that’s great) the best of Indian and British flavors. There’s not usually a whole lot going for British cuisine, it’s often seen as bland and unappealing, but roast beef is one of the stand out kings of British food. Cuts such as those used in a bottom round roast recipe are often served medium-rare so that it’s still pink in the middle, this Sunday staple is an absolute winner.

Combine that (namely the leftovers if there are any) with the explosive, enticing flavors of India, and you’ve got Anglo Indian Roast Beef. It might sound a bit like you’re just making a curry with leftovers, but trust me, there’s more to it than that.

There you have it, traditional British and Indian cuisines that have been merged to create a whole new dish. There are endless ways that you could alter this recipe to suit your own tastes. You could add vegetables, you could alter the spices, you could even change the meat. That’s the beauty of cooking, experimenting yields delicious delights.