This recipe is great for family, holiday parties, for children and adults alike. It always gets great response! We liked the taste even without the caramel as long as cider is not very sour, bitter. For me personally, i liked it better than Starbucks version. 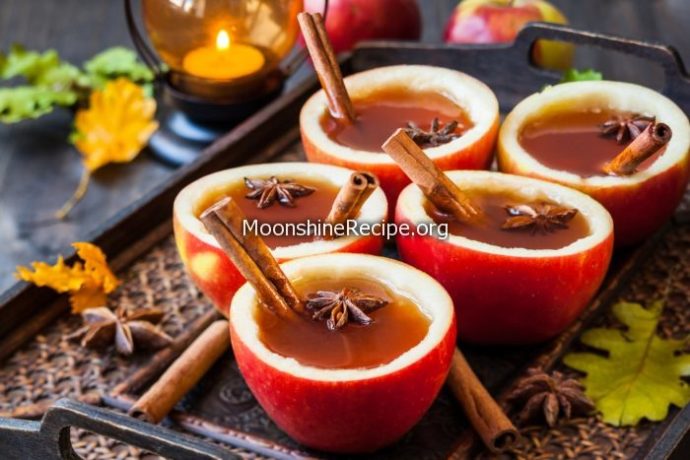